Leah Hoffman, currently a Junior, began her art career in 2000 with such a seminal masterpiece as "Indians with Braids", Caroline the Silly Dog Who Went to the Grocery Store All By Herself!" and world renowned self portrait "Girl with Pie on Her Face." Though she still cites Disney's Pocahontas, silly dogs, and pie as some of her biggest influences  as an artist, she is happy to say that both her ability and inspiration have expanded a bit since then. Her favorite mediums are pen and ink, oil or acrylic paint, and digital graphic design. But not charcoal, Never charcoal. Charcoal is a sneaky liar and is permanently banned from Leah's circle of trust. Some of her favorite artists are Monet, Craig Thompson, Shaun Tan, Rachelle Flowers (you don;t know her yet, but golly you will), Noah Mauchly and Napoleon Bonaparte* ((okay, not really an artist, but he somehow makes it onto pretty much all of Leah's favorite list's, so yeah). Her advice to anyone who is thinking about taking an art class is "DO IT." Seriously. It's a good time.

*He mastered**the art of war so this is justified.
**Except for the one time he tried to invade Russia in the winter, but we aren't going to talk about that. 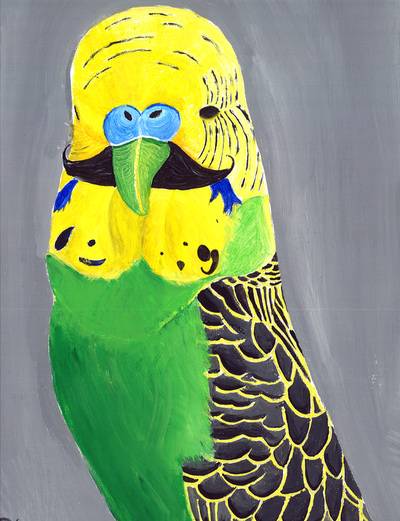 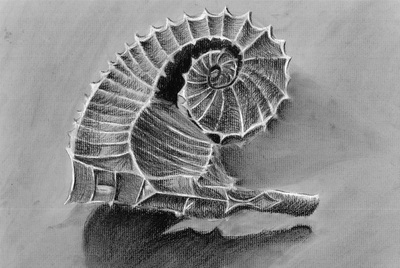 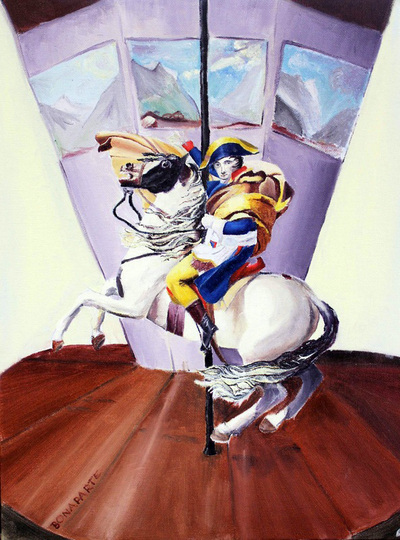 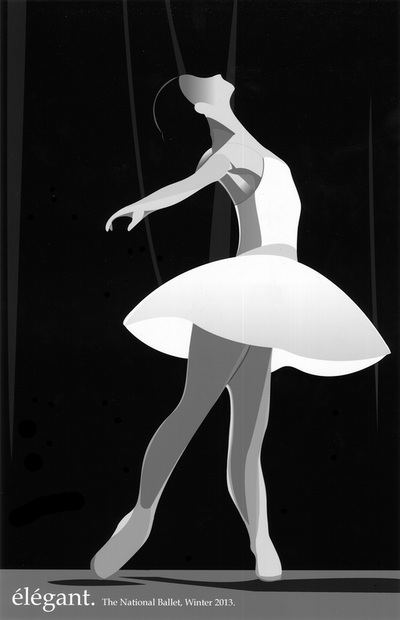 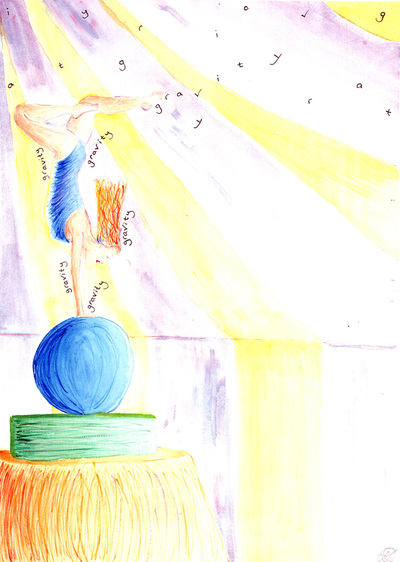 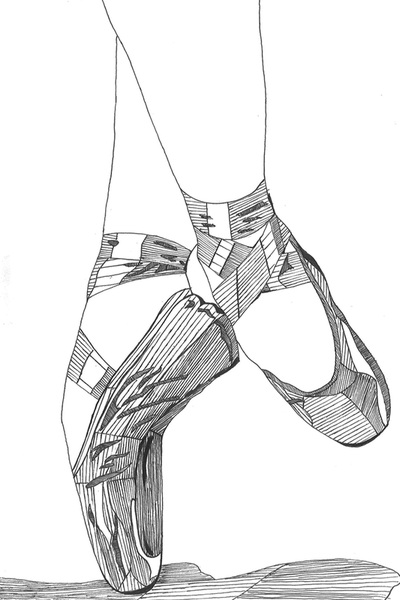 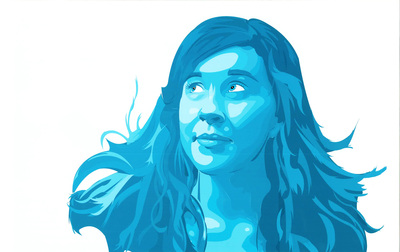